For this post, we are going back in time with the awesome peeps at Pan Macmillan India ! Here comes a list of some of the best Historical Fictions from the publisher, hand-picked for you.
---------

The Master by Colm Toibin (AMAZON) 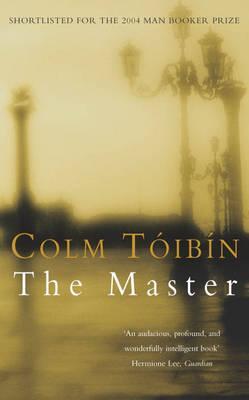 In January 1895 Henry James anticipates the opening of his first play, Guy Domville, in London. The production fails, and he returns, chastened and humiliated, to his writing desk. The result is a string of masterpieces, but they are produced at a high personal cost. In The Master Colm Tóibín captures the exquisite anguish of a man who circulated in the grand parlours and palazzos of Europe, who was astonishingly vibrant and alive in his art, and yet whose attempts at intimacy inevitably failed him and those he tried to love. It is a powerful account of the hazards of putting the life of the mind before affairs of the heart.

In the Time of the Others by Nadeem Zaman (AMAZON) 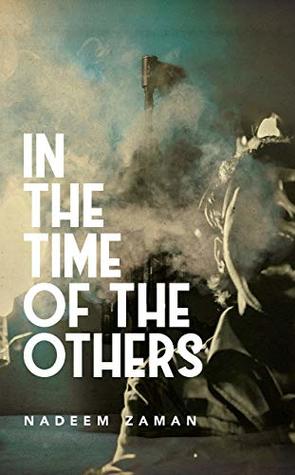 East Pakistan. March 1971. Imtiaz Khan arrives at his uncle’s house in Dhaka for what he thinks will be a quick visit, only to be held back when the Pakistan Army makes a surprise attack on the University, murdering students and professors in cold blood. As the smell of sulphur and gunpowder become a part of their lives, young pro-independence fighters – the Mukti Bahini – find a haven in the home of Imtiaz’s uncle and aunt, Kamruz zaman and Aisha Chowdhury, and they are swept up in the tide of freedom that drives them all.

On the other side, Fazal Shaukat – a young captain in the Pakistan Army with a family name to live up to – finds that the war he has signed up for isn’t going away anytime soon. There are things bigger than him or his family at stake, even as Pakistan finds itself torn asunder, Jinnah’s dream turning into a nightmare.

Set against the backdrop of a monumental historical event, In the Time of the Others is about what it means to live during violent times. Fierce, searingly honest and revealing, this powerful debut explores how lives intersect during a time of war and upheaval, and how violence changes all that is human.

~ tea gardens, the sense of neither belonging here nor there, love for your birthplace, love among the tea plantations ~ 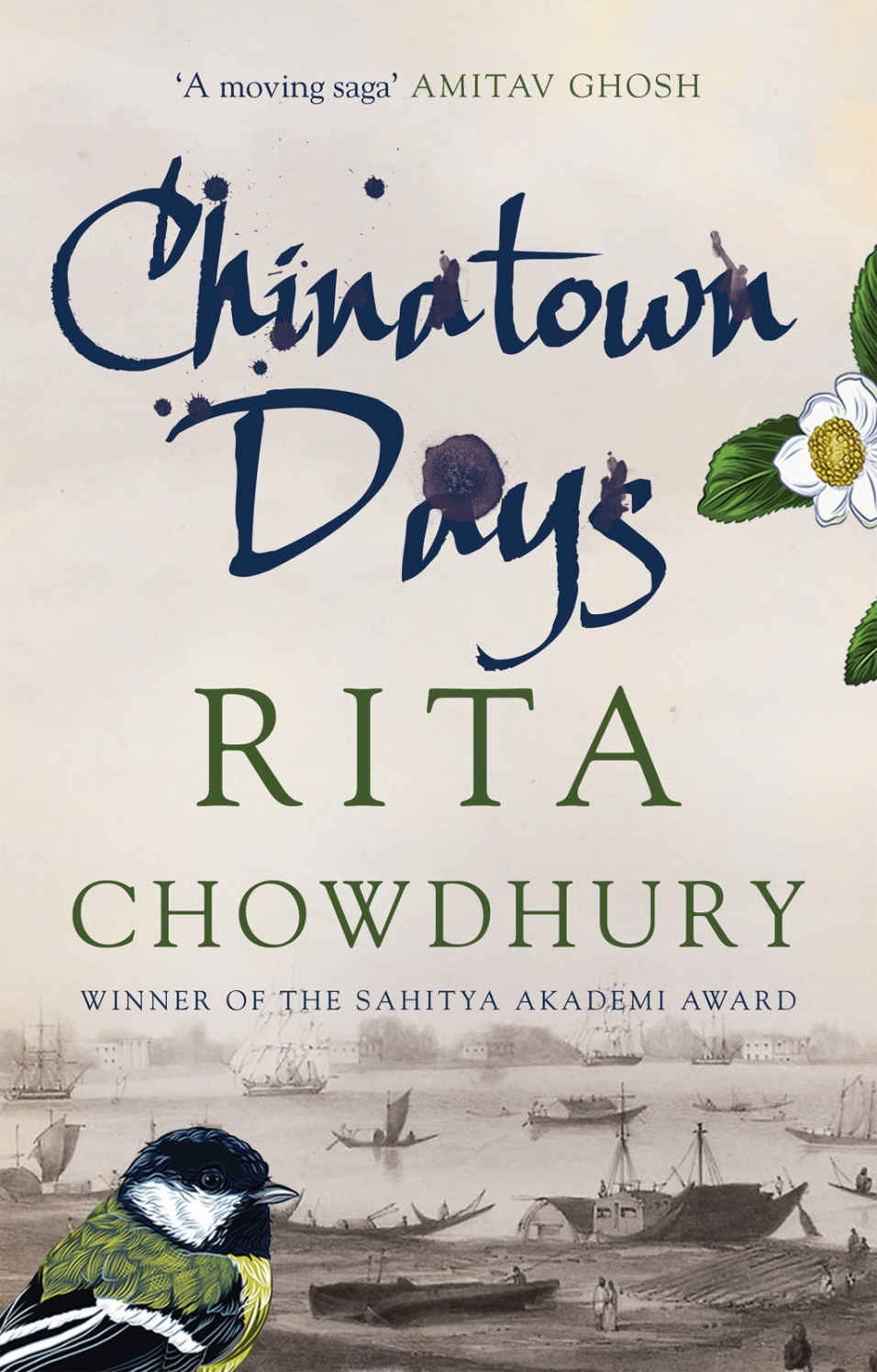 It is the early nineteenth century. The British East India Company has been bringing in Chinese indentured labourers to work in the tea gardens of Assam and West Bengal. Amidst days of misery and toil, they slowly begin to find contentment in their day-to-day lives.

Descended from the slave Ho Han, Mei Lin lives a life of satisfaction with her husband Pulok Barua. But in 1962, as war breaks out in the high Himalayas between India and China, a close family member conspires to have Mei Lin deported to Maoist China. She and thousands of other Chinese Indians will now have to fend for themselves in a land that, despite their origins, is strangely foreign. Can Mei Lin ever return to Pulok again, or to the streets of Makum, her hometown?

~ a day at the circus, trapeze artists and tigers, love among circus camps and tigers, british rule in india and the common man ~ 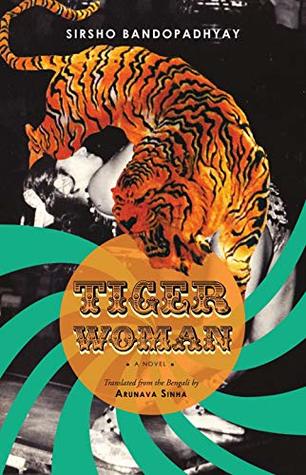 Nationalism is on the rise and the Bengali intellectuals are leading the protest against British rule in India. In this charged climate, ardent patriot Priyanath Bose prepares to set up the first Bengali circus.

Soon he discovers an exceptional young girl, Sushila, and trains her to be a trapeze artist. As the circus flourishes and big animal acts are introduced, Sushila and the tigers become the star attractions. But the prize Sushila craves is unattainable, as Priyanath, a married man, is forced to reject her love for him. Jilted, she begins a relationship with a fellow circus artiste, but he may not be as loyal as Sushila believes, and his escape acts are now a bigger hit than ‘Sushilasundari and the Tigers’.

~ miniature houses and dolls, house of secrets, glittering wealth, suspense at every turn, naive but learning to become something more, people with layers ~

The Miniaturist by Jessie Burton (AMAZON) 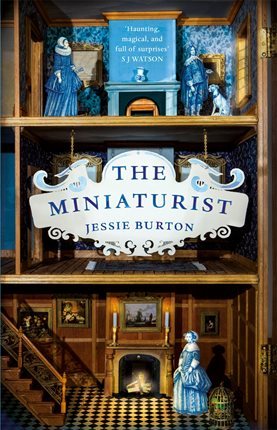 On an autumn day in 1686, eighteen-year-old Nella Oortman knocks at the door of a grand house in the wealthiest quarter of Amsterdam. She has come from the country to begin a new life as the wife of illustrious merchant trader Johannes Brandt, but instead she is met by his sharp-tongued sister, Marin. Only later does Johannes appear and present her with an extraordinary wedding gift: a cabinet-sized replica of their home. It is to be furnished by an elusive miniaturist, whose tiny creations mirror their real-life counterparts in unexpected ways . . . Nella is at first mystified by the closed world of the Brandt household, but as she uncovers its secrets she realizes the escalating dangers that await them all. Does the miniaturist hold their fate in her hands? And will she be the key to their salvation or the architect of their downfall?

Have you read these books? What type are you according to the aesthetic tags? Do you plan to read any of these?